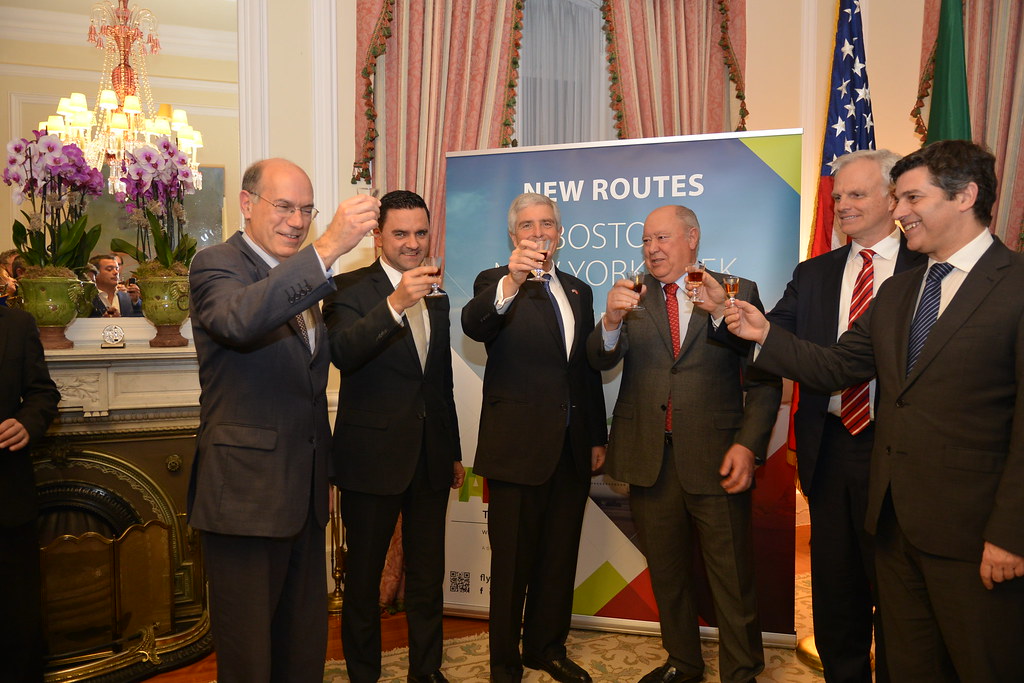 Ambassador Sherman highlighted the “tremendous potential” of the new routes and said they can bring more tourists, investors and American students to Portugal. In a statement, the Ambassador explained: “The quality of innovation coming out of Portuguese universities is as good as any major university in the United States. The problem is that you’ve got great innovation, you’ve got great entrepreneurship, but you have no capital. And what is starved here is access to capital. Making this linkage, now two routes, eventually ten routes, to link American money with Portuguese innovation is good for both sides of the Atlantic.”

TAP President Fernando Pinto pointed out that “within a week there were thousands of reservations for the new routes; [These] are far above our expectations, even my expectations. It is a very strong market.” He added that there could be ten new routes to the U.S. in 2018 after TAP receives more aircrafts in 2017.