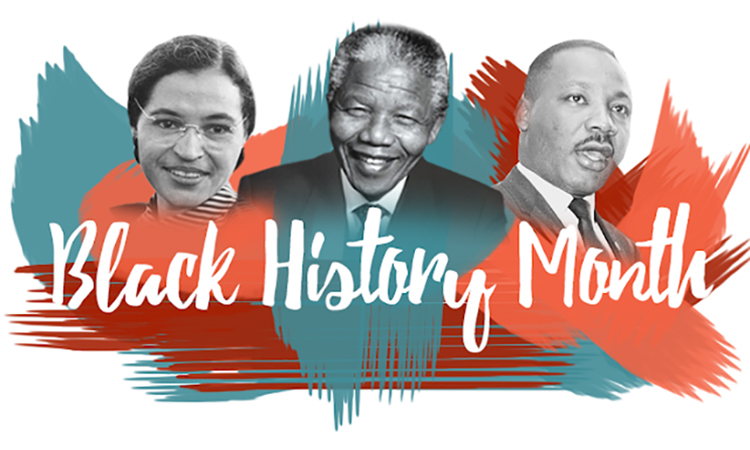 BLACK HISTORY MONTH is one of the most widely-celebrated of American, federal months.  It was originally established in 1926 as Negro History Week by noted African-American author and Harvard University scholar, Dr. Carter G. Woodson.  Dr. Woodson’s hope was that this special observance would remind all Americans of their ethnic roots, and that the commemoration would increase mutual respect.  In 1976, the celebration was expanded to include the entire month, and it became known as Black History Month, also called African American History Month.  The month of February was chosen since it contains the birthdays of Abraham Lincoln and Frederick Douglas.  President Lincoln is honored because of the Emancipation Proclamation that freed the slaves, and Fredrick Douglas is honored as one of the most influential moral leaders, orators, and authors of American history.

The objectives of Black History Month include: exposing the harmful effects of racial prejudice, discussing the diversity of American history, and recognizing significant contributions made by people of African heritage, including artists, musicians, scientists, political figures, educators, and athletes.  During February, cities, communities, and educational establishments feature speakers and community events, often focusing on the Civil Rights Movement.  In honor of Black History Month, the Office of Public Affairs has scheduled a number of outreach events, including a month-long, social media campaign, school presentations on multiculturalism and Black History Month, a round table discussing social change through the arts, a closing reception, private African art tours, and an Embassy community tour of Quinta do Mocho’s public, art gallery.  The U.S. Mission hopes to use Black History Month as a platform to bridge the experiences of African-Americans and Afro-Portuguese communities, celebrating both communities’ important contributions to society and raising broader awareness about the diversity of American history.  Follow us on social media to keep up with all of the events!