Since 1795, the United States has maintained ties of friendship and common purpose with the people of Portugal’s Azores Autonomous Region, a group of nine islands spanning 350 miles in the Central Atlantic.  The Azores archipelago is 950 miles and one time zone away from Lisbon and 2,400 miles from the east coast of the United States.  U.S. Consulate Ponta Delgada on the island of São Miguel, home to the majority of the region’s 250,000 inhabitants, is our country’s oldest.  The island of Terceira hosts the U.S. Air Force’s 65th Air Base Wing at Lajes Field. 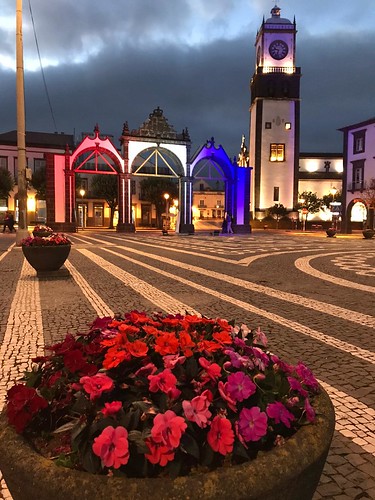