Home Página principal | News & Events | From Idea to Reality: The Struggle to Build the National Endowment of Democracy 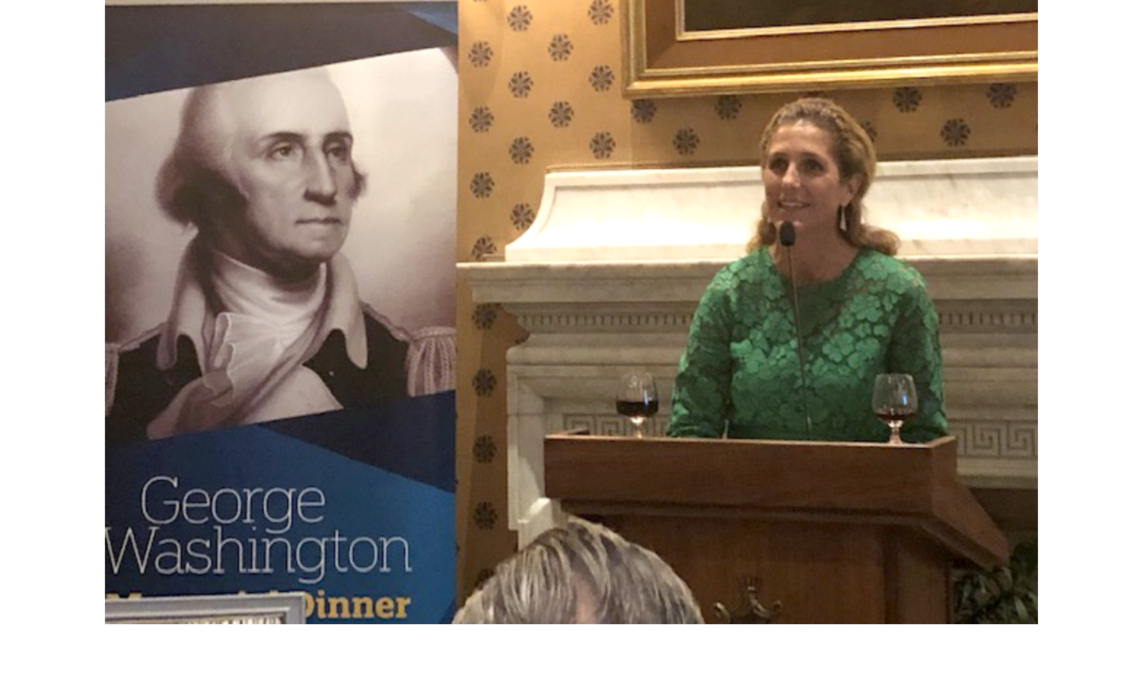 From Idea to Reality: The Struggle to Build the National Endowment of Democracy

Good evening.   Thank you, Antonio, for that warm welcome and introduction. Congratulations to Professor Espada and Catolica University for organizing the 2021 Estoril Political Forum, back in large part in person this year.  It is a true marquee event of Portugal, and I’m delighted to participate.

I am especially enthusiastic to host this dinner discussion because of its subject – the National Endowment for Democracy or NED – and its speakers, Carl Gershman, who was president for decades; and Marc Plattner, a vice-president for years and a collaborator with Mr. Gershman on the well-known and lauded Journal of Democracy.

Like so many Americans who know their great work, I am a longtime fan of the NED as well as its sister institutions the National Endowment for the Arts and the National Endowment for the Humanities – all U.S. government funded but fully independent institutions.  I see them as enormous contributions that the American taxpayer makes to crucial work to making the world a safer, freer, and more enlightened place.

My career as a diplomat has given me opportunity to work around the world and whether it be in Europe, South America, or Africa, one theme has remained constant over my 20+ year career: Democracy.

In the aftermath of World War II and the start of the Cold War, democratic movements around the world were gaining momentum.  As a former colonial power, Portugal knows a lot about this from its 1974 Carnation Revolution and the battles in the luso-African colonies finally gaining their freedom around the same time.  That is just one prominent example of what was happening around the world, but it shows that it was in this climate that the NED was born. It was founded to grow and strengthen democratic institutions and values around the globe.

38 years after the NED was founded, we face an inflection point today.  Yes, climate change, violent extremism, and the losses we have all suffered due to the COVID pandemic are immediate transnational threats that challenge us as a global community.

But make no mistake about it, democracy is under threat around the world.  Authoritarianism and nationalism are on the rise. Even in Europe, our partner in establishing and maintaining the global rules-based order for the past 76 years, it often seems that democracy is slipping.

President Biden has said “Democracy doesn’t happen by accident.  We have to defend it, fight for it, strengthen it, renew it.”

That is why the U.S. will be hosting the first Summit for Democracy in December.  This Summit will bring together world leaders, civil society, and the private sector to work towards renewing democracy and tackling the threats we face by working together.

The Summit will provide an opportunity to reflect, listen, and learn, as well as to plan and act, so that we can build a shared foundation for global democratic renewal.

Now is a critical moment for democracies to come together.  Authoritarians in Russia and the People’s Republic of China threaten our security and our democratic way of life; they challenge ever more forcefully the norms of the rules-based international order.

They deploy disinformation campaigns and disruptive technologies to weaken our democratic institutions from within and undermine the cohesion of our Transatlantic alliance and partnership.

Together, we have to stand up to the challenges the PRC poses to our values, collective security, and to the international order.  This includes human right violations in Macau, such as restricting freedom of assembly and political participation, not to mention Hong Kong, Xinjiang, Taiwan and the south China sea.

Our security, our prosperity, and our freedoms are interconnected.

We will continue to work with our democratic European allies, partners and friends together to tackle these threats and challenges.

Our relationship is founded upon democratic principles and sustained by common values.  The U.S.-Portugal relationship, in particular, is long-standing, special, and strong.

As founding member of NATO, Portugal understands that the strength of the Transatlantic relationship comes not only from its military power, but also its unity and common purpose founded on respect for democracy, individual liberty, and the rule of law.

Just last week, parliamentarians from Allied countries met at the NATO Parliamentary Assembly hosted by Portugal.  We had over a dozen U.S. representatives, including the House Speaker Ms. Nancy Pelosi.  Together these legislators underscored our Transatlantic commitment to shared values.  At the conclusion of this event, they urged NATO to place democratic resilience at the heart of discussions about the future of the Alliance and they recognized the link between democratic resilience, societal resilience, and security.

We have to demonstrate that democracy still works and can improve people’s lives.  To do that, democracies – like Portugal and the United States – need to come together to improve our open, rights-respecting societies from within; to stand together in defending against threats from autocracies; and to show we can address the most pressing crises of our time.  As our Secretary of State says, by investing in our strength at home, we can show the world that democracies can do hard things and that we can do them without jailing dissidents, letting corruption run rampant, or violating fundamental freedoms.

That is what the NED is about.  It is an honor to have them with us here this evening. I look forward to the rich discussion.