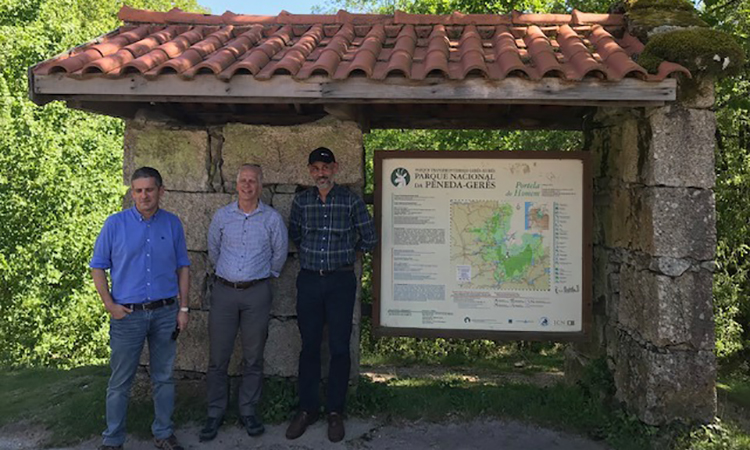 Created in 1971, Peneda-Gerês is home to a unique combination of natural and cultural treasures dating as far back as the Neolithic era.

In 2009 UNESCO awarded the Gerês –Xurês area the status of Transboundary Biosphere Reserve in recognition of its flora diversity, including 117 species only found in Iberia, half of which are only found in this area of the Iberian Peninsula. In addition to its natural features, the park area contains megalithic tombs, Roman roads, medieval castles, abandoned monasteries, traditional elevated granite grain stores, and rural homes.