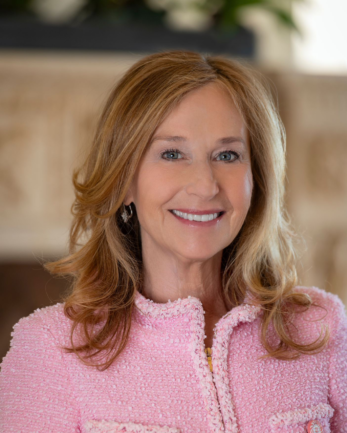 Nominated by President Biden to serve as Ambassador to Portugal in November 2021, Randi Charno Levine was unanimously confirmed by the United States Senate in March and undertook duties as of April, 2022.  A national advocate for the arts, cultural diplomacy leader, and philanthropist, Ambassador Charno Levine looks forward to enhancing the long-standing diplomatic, commercial, educational, cultural and defense collaborations between Portugal and the United States.

Ambassador Charno Levine most recently served as Commissioner at the Smithsonian National Portrait Gallery in Washington, D.C. where she helped curate and expand the museum’s permanent collection, chaired the 2019 Portrait of a Nation Gala, and revitalized its corporate partnership program.  Ambassador Charno Levine also served as Trustee at the Meridian International Center in Washington, D.C, where she chaired the Meridian Center for Cultural Diplomacy, providing guidance and leadership for its international exchange programs, exhibition development, and strategic and business partnerships.  She has also served as Trustee at the New Museum in New York and as an Artemis Council member, where she has supported diversity and equality for women in the arts.

Ambassador Charno Levine has a proven ability to cultivate relationships with international stakeholders, advance people-to-people diplomacy, and develop educational, cultural, and scientific diplomacy initiatives.  She has been a member of the Friends of the Costume Institute of the Metropolitan Museum of Art, a board member of FACES at New York University’s Comprehensive Epilepsy Center, and a founding member of the High Line Council.  She is also a former Board Member at the University of Arizona’s Norton School of Family Consumer Science, the Barbara and Edward Netter Center for Community Partnerships at the University of Pennsylvania, and the Hamptons International Film Festival.

Ambassador Charno Levine earned her B.A. Degree in Journalism from the University of Missouri-Columbia, and is a published author. The Ambassador and her husband Jeffrey E. Levine are the proud parents of three grown children, Dara, Ben, and Jessica, and two grandchildren.