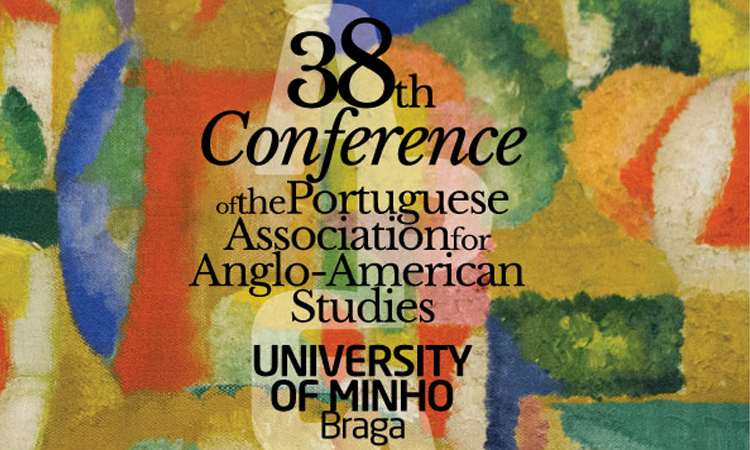 “The election of President Donald Trump falls squarely in line with U.S. politics and culture” according to Portland State University Professor Ethan Johnson, key-note speaker at the 38th Conference of the Portuguese Association for Anglo-American Studies (APEAA), held at the University of Minho in Braga, April 27-29, 2017. Sponsored by the American Embassy Lisbon, Professor Johnson spoke on “Teaching about the Black Experience during the Trump Candidacy/Presidency: A Social Historical Perspective.” His remarks explored his educational, teaching and research experiences considering the ways sexualized racism is at the center of historical and contemporary political, cultural and economic practices. According to Johnson, his father fled New Orleans when an uncle of his was murdered by a white man who wanted his job as a hotel porter.  Ending up in California, Johnson’s father met his white mother in a Catholic retreat. Johnson and his brothers were educated in predominantly white schools where he, as a mixed race child, stood out leading him from an early age to have to deal with the issue of race.

Dr. Johnson  is now professor in the Black Studies Department of Portland State University in Oregon. Drawing on his personal experience, his work focuses broadly on the educational experiences of youth of African descent concerning how they negotiate and interpret racial identity and racism.  In addition, his scholarship compares and contrasts mainstream/white and black people’s representations of blackness in both popular culture and the mass media.  Currently, he is working on two projects.  One considers how students in an Afro-centric after school program make sense of their racial and cultural identities.  The other considers through analysis of oral histories how communities of Black people in Ecuador negotiate within the current national context of multiculturalism their racial and cultural identities in relation to the concept of ancestral rights.