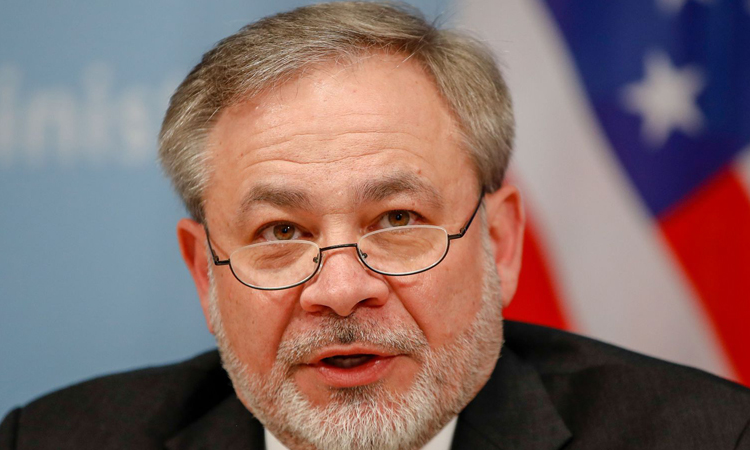 WASHINGTON, D.C. – U.S. Secretary of Energy Dan Brouillette will be visiting Vienna, Austria; Lisbon, Portugal; and Munich, Germany for a series of events with government officials and stakeholders.

First, the Secretary will visit Vienna, Austria to attend the International Atomic Energy Agency’s International Conference on Nuclear Security (ICONS). On February 10, Secretary Brouillette will deliver the U.S. National Statement to the Plenary Ministerial. During his visit to Vienna he will also participate in a series of bilateral meetings with his international counterparts on the sidelines of ICONS.

Next, Secretary Brouillette will visit Lisbon, Portugal on Wednesday, February 12 where he will tour the Port of Sines along with U.S. and Portuguese government officials and industry representatives. On February 13, he will deliver remarks to the American Chamber of Commerce in Portugal and industry CEOs from the region.

Finally, Secretary Brouillette will travel to Munich, Germany to participate in the Munich Security Conference and hold bilateral meetings on the sidelines of the conference. On February 15, the Secretary will provide remarks at the Three Seas Initiative panel, which he will co-chair with President of Estonia, Kersti Kaljulaid. The Secretary will discuss the importance of European energy security and transatlantic energy cooperation.

For more information or to RSVP for open press events please email Shaylyn Hynes at Shaylyn.Hynes@hq.doe.gov and Jessica Szymanski at Jessica.Szymanski@hq.doe.gov.