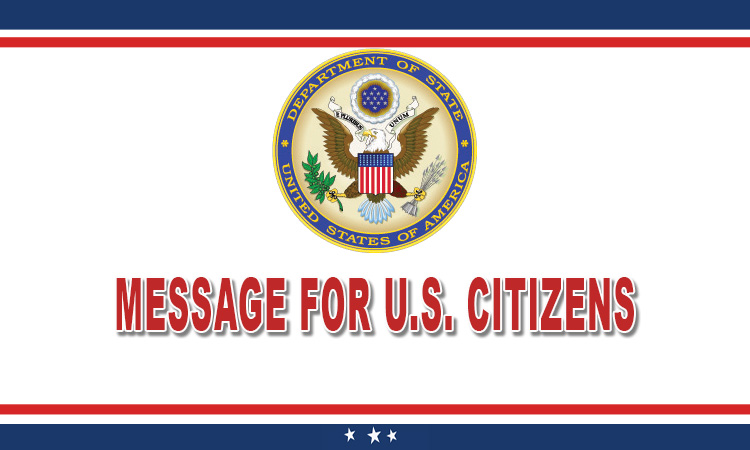 The U.S. Embassy in Lisbon informs U.S. citizens that demonstrations are expected to take place at the Praça Dom Pedro IV in Lisbon beginning at 6:00p.m. on December 15, 2017.  The event called “Jerusalém é Palestina!” will take place demonstrating with the stated purpose of protesting against the United States’ recent announcements regarding Jerusalem.  Portuguese law enforcement authorities anticipate there will be approximately 50 people.

Even demonstrations intended to be peaceful can turn confrontational and escalate into violence.  You should avoid areas of demonstrations, and exercise caution if in the vicinity.

For further information about security in Portugal: