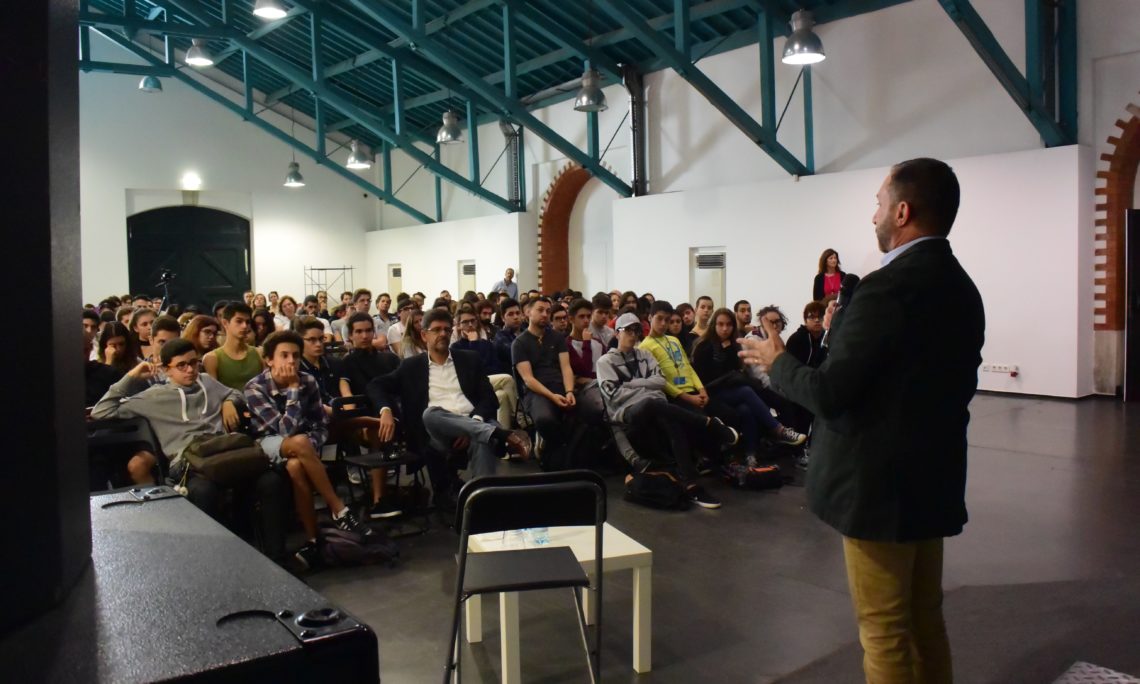 The U.S. Embassy launched its American Film Showcase programming with a weeklong visit by Producer/Director Alan Poul October 30-November 3, 2017.  Mr. Poul gave masterclasses on the trends of the U.S. film and TV industries to more than 800 students and met with a wide range of industry stakeholders across the country.

Alan Poul is a distinguished director and producer of both features and television.  He has received an Emmy Award, a Golden Globe Award, two Producers Guild Awards, four GLAAD Awards and three Peabody Awards. He served as Executive Producer and director on Aaron Sorkin’s HBO series The Newsroom. He was Executive Producer and director on HBO’s Six Feet Under for the show’s entire five-season run.  Poul was nominated for a directing Emmy and a Directors Guild Award for the Six Feet Under episode, “Nobody Sleeps.”  He directed multiple episodes of HBO’s Rome and Big Love.  He also produced all three television miniseries based on Armistead Maupin’s Tales of the City books, each of which was nominated for an Emmy Award, as well as the beloved TV series My So-Called Life.  He is currently in preproduction on an 8-hour musical drama for Netflix called The Eddy, revolving around a nightclub in contemporary Paris, as well as a re-imagining of Tales of the City, also for Netflix.  Both will premiere in 2018.