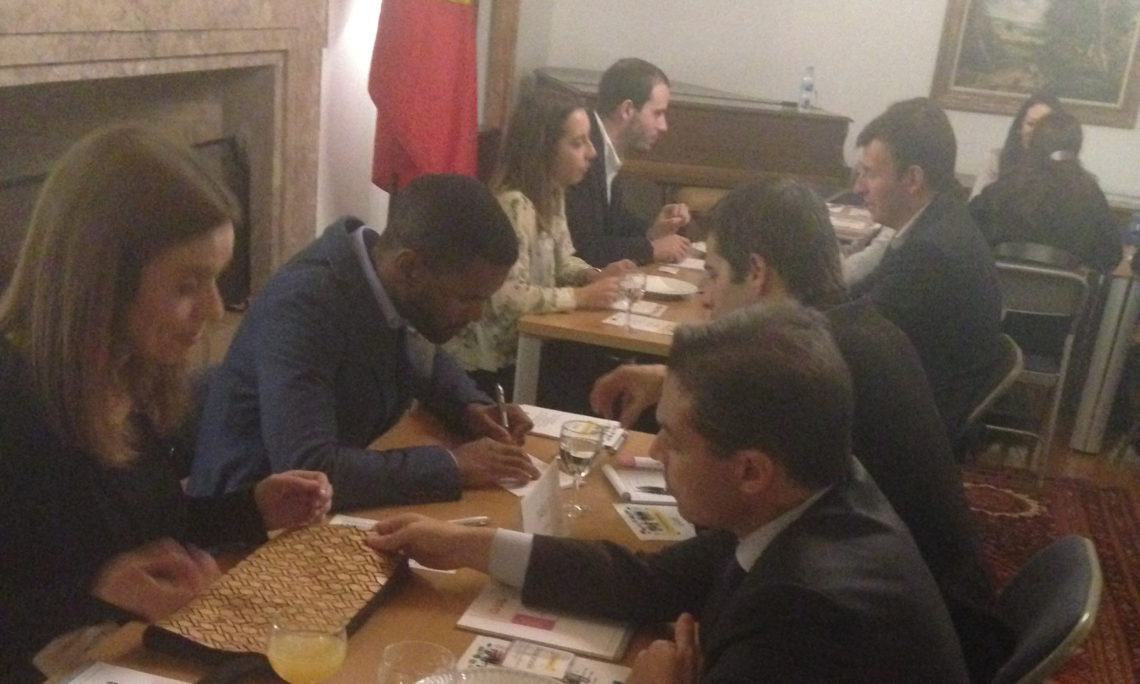 The event was well attended with participants from all corners of Portugal including Amadora, Aveiro, Braga, Coimbra, Porto, Algarve and the Azores, among others. The event brought together a diverse group of alumni and business leaders from various professional backgrounds, including educators, banking industry leaders, government leaders, NGO’s, social entrepreneurship leaders and college students.

The U.S. Embassy Lisbon is planning on two such other Speed Networking Events for Alumni in Portugal early in the new year.